The Pros and Cons Of Using Mulch For Landscaping 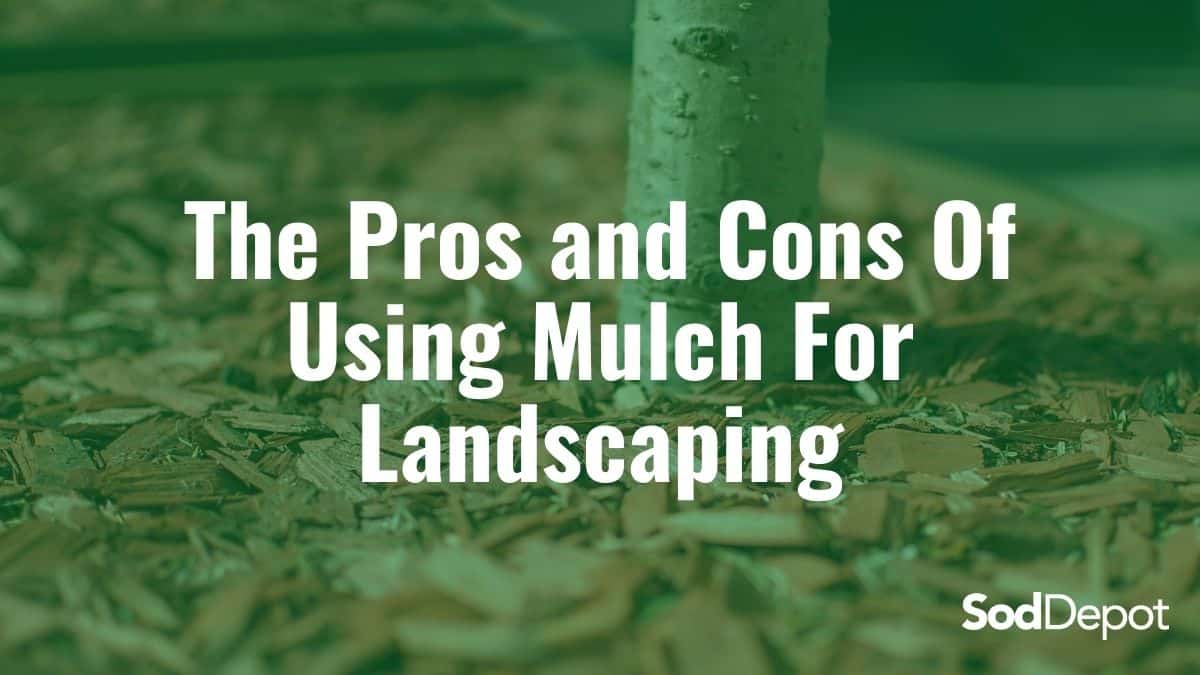 Mulch is a popular choice for landscaping. It is known to be good at retaining heat, and also helps keep the soil warm. This can help plants grow better in certain climates. As red mulch heats up, it releases nutrients into the soil that are then absorbed by plant roots. The mulch releases carbon dioxide as it decomposes, which is good for the plant.

What Are The Benefits Of Using Mulch?

Mulch can also be used to help retain moisture in garden beds during dry seasons or droughts. It will absorb some of the water that falls on top of it and release this into the soil below where plants need it most. Mulch can be expensive, but it is a major contributor to healthier plants.

In fact, mulch has been known to reduce the need for watering by up to 50%. This helps homeowners save money on their water bills! In addition, there are no safety concerns with using this type of mulch around children and pets. Mulch looks great, and it smells good too. It is made out of wood, so it smells just like a forest.

It also helps to keep the soil cooler on hot days, which will mean less heat stress for your plants! The job of mulch is not only decorative but functional as well. Mulching can reduce erosion and runoff by decreasing rainwater flow over bare ground or hard surfaces. It also helps prevent weed growth, which is a bonus.

What Are The Disadvantages Of Using Mulch?

Mulching can be an expensive landscaping choice in terms of both money and labor. You will need to use good quality soil that contains large amounts of organic matter when planting your garden bed after it has been mulched.

In the long run, you will need to replenish some of the mulch from time to time. This can be a difficult task as well because it is hard for water and nutrients to penetrate into the soil on top of your garden bed once they have been covered by red mulch. However, this does not seem to pose any real problems for plants, and the benefits of using mulch far outweigh this minor inconvenience.

The decision to use mulch is a personal one that should be made based on your own preferences as well as what types of plants you want to grow in your garden bed. If you have been considering red mulch around your home or business, there are plenty of benefits and very few disadvantages.

All in all, mulch is a great choice to give your landscaping a pop of color while giving you many benefits. Sod Depot has a large supply of mulch when you’re ready to tackle your next landscaping project!